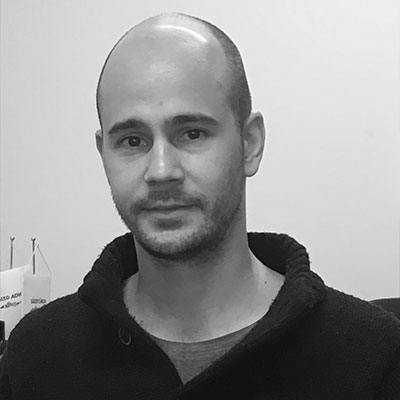 The Südtirol Jazzfestival Alto Adige was held for the first time in 1982 under the name of “Jazz Summer”, which went on to become “Jazz & Other”. Premiers are the rule rather than the exception here, and many concerts are unique events which can only be experienced in this setting and in these South Tyrolean venues. The land becomes the stage, and jazz a part of the landscape. Musicians play in the towns and on the mountains, at lakes and rivers, in the squares and on the streets, in parks and castles, hotels and factory halls.