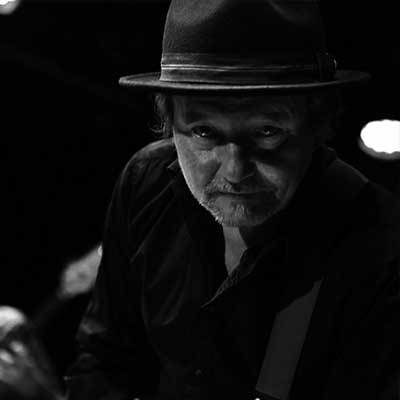 Juhamatti Kauppinen is the artistic director of the Tampere Jazz Happening Festival, one of the most important jazz festivals in Europe. The festival, which is held every November since 1982, presents mainly national and international artists of modern jazz. The program consists of improvised music, world music and rock influenced by jazz. In addition to the concerts, the festival organizes workshops and art exhibitions.

In 2017, the Tampere Jazz Happening Festival was awarded by the European Jazz Network with the EJN Prize for Risky Programming (6th EJN Award for Adventurous Programming). He was the first Nordic promoter to receive this distinction, for his constant and innovative programming, his ability to stimulate new and original projects that mix local and international musicians and for his commitment to expand the horizons of jazz, maintaining quality at the highest level.