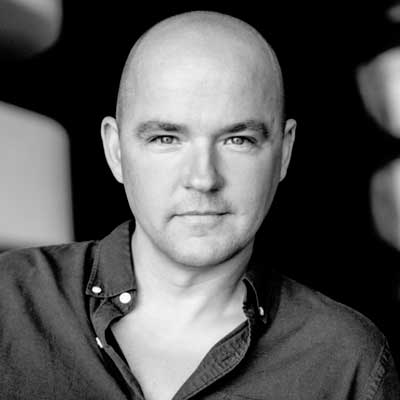 Since 2008, Piotr Turkiewicz has been an artistic director of Jazztopad. The festival presents unique projects (often commissioned by the same Jazztopad) and program important jazz musicians, such as Wayne Shorter, Kenny Wheeler, Herbie Hancock, Sonny Rollins, Charles Lloyd and Jack DeJohnette. Since 2015, the festival has an annual edition to New York. Since 2015, Piotr is also the Head of Development International and Programming (jazz, world music, dance and projects special) of the National Forum of Music in Wrocław, one of the Most relevant concert halls of the country. From 2006 to 2015 it was responsible for the international collaborations of the Philharmonic of Wroclaw, and from 2006 to 2009 he was assistant to the artistic director of the Wratislavia Cantans International Festival.