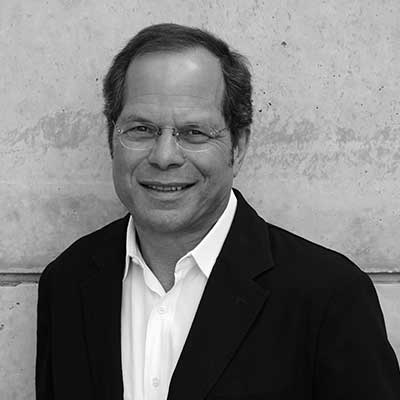 Randall Kline is the artistic director and founder of the SFJAZZ (San Francisco Jazz Center). He is also a member of the governing board of the Humanities Research Institute of the University of California and of the boards of directors of Chamber Music America and the Western Jazz presenters Network. Previously, Randall Kline was a member of the boards of the San Francisco Convention and Visitors Bureau, the National Academy of Arts and Sciences Recording and the Jazz Alliance International. Throughout his career, he has received several recognitions.