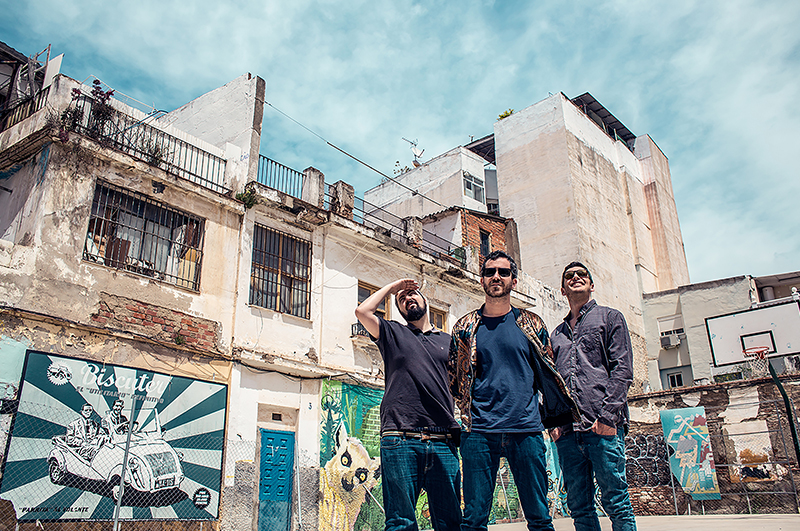 A native of Malaga, José Carra is one of the most creative composers and pianists of the new generation of jazz musicians. His compositions are influenced by classical music and jazz, but also by other styles such as rock, pop, popular Spanish music and even electronic music. Poetry also plays a key role in his works, creating a very personal and distinctive universe. Carra surrenders to melancholic sensibility in a narrative which takes the approach of programme music, expressing a mixture of soaring emotions and repeated motifs suggesting a certain poppish tone.

The lyrical world of this composer and pianist is to be found on his latest album, Diario de Vuelo (Tghrid Records, 2018) on which, in trio format, he presents twelve original pieces.