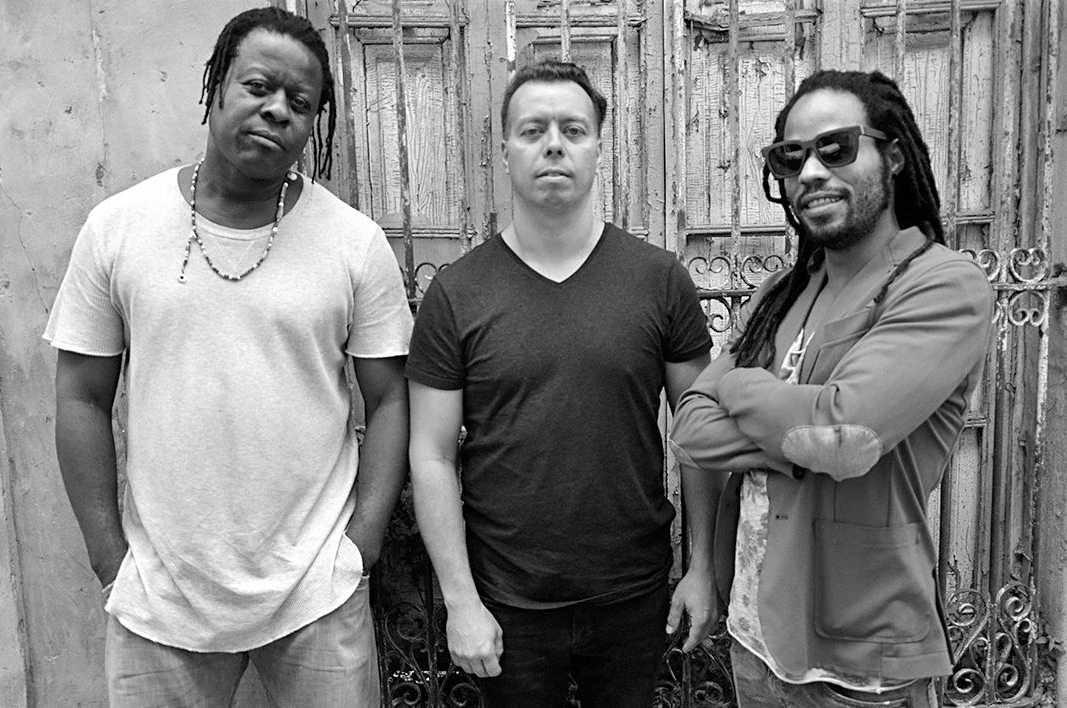 Pianist, composer and producer Mark Aanderud has been a leading musician for over a decade. In his own words, his music would be a failure if it would be described or labeled into a music genre. His music comes from a multicultural background, from his Latin heritage, but also from his American and European.

The Mark Aanderud Trio has been the base ensemble in which M.A. has developed at his best since the end of the 1990´s. Mark has worked with a wide variety of musicians, doing all kinds of experiments. From modern jazz to latin, to avant- garde and free. This year Mark has dedicated part of his work to the exploration of brasilian, cuban and african music. This has resulted in a number of projects, like Grupo Quebrante of MAJ Brasilian Trio, but in a jazz trio setting this is the first in the last four to five years. This new Trio is formed by the super groove bassist Childo Tomás from Mozambique, best known for his two decades of collaboration with pianist Omar Sosa and with whom Mark is working for the past years also in Childo´s new super album. The drummer is cuban star Frank Durand who has a long list of credits including Yilian Cañizares, Omar Sosa.