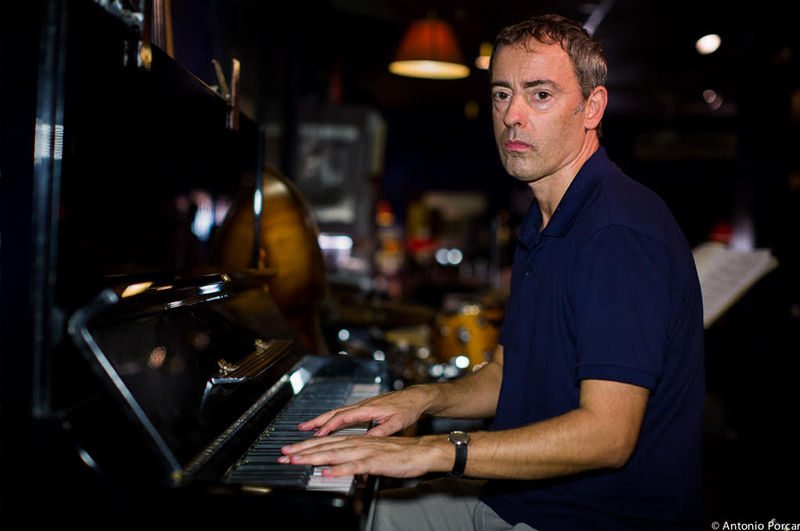 Albert Bover will perform at JAZZ I AM in trio format. His piano will be accompanied by Masa Kamaguchi on the double bass and David Xirgu on the drums.

He has collaborated in projects with flamenco musicians such as Miguel Poveda and Chicuelo, and Andalusian music as Dris elMaloumi. His fingers have played at almost every jazz festival in the country and has performed in Europe, the United States, Morocco and Japan.

Albert Bover is a Steinway Artist.