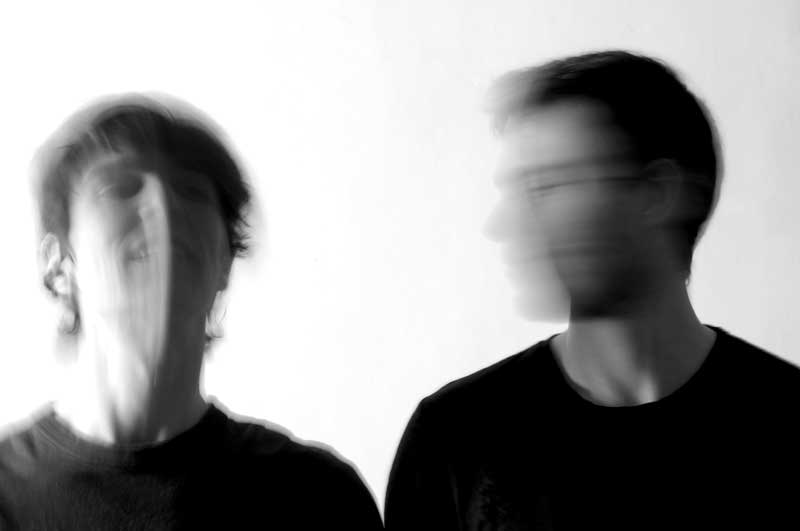 Inhumankind is the project by Pablo Selnik (flute) and Àlex Reviriego (double bass), two of the most active, original and daring musicians of the Barcelona scene. After years working on projects as diverse as modern jazz, metal, contemporary composition or drone, and being important figures of the scene of the free improvisation of the Catalan capital, they decide to join their forces to create what they call ‘impossible’ music.

Amorphous phraseos, wild riffs, polyrhythmias that challenge human logic, all crowned by melodies of dark and fiery beauty. In 2018, they released their first album, Self-Extinction, produced by Colin Marston, by the Italian label I, Voidhanger Records, a reference point for the black avantgarde International scene. With this record they have received unanimous applause from the specialized critics and it has been selected for the record recopilatorio of the most outstanding bands of the year by the publication Can This Be Even Called Music?