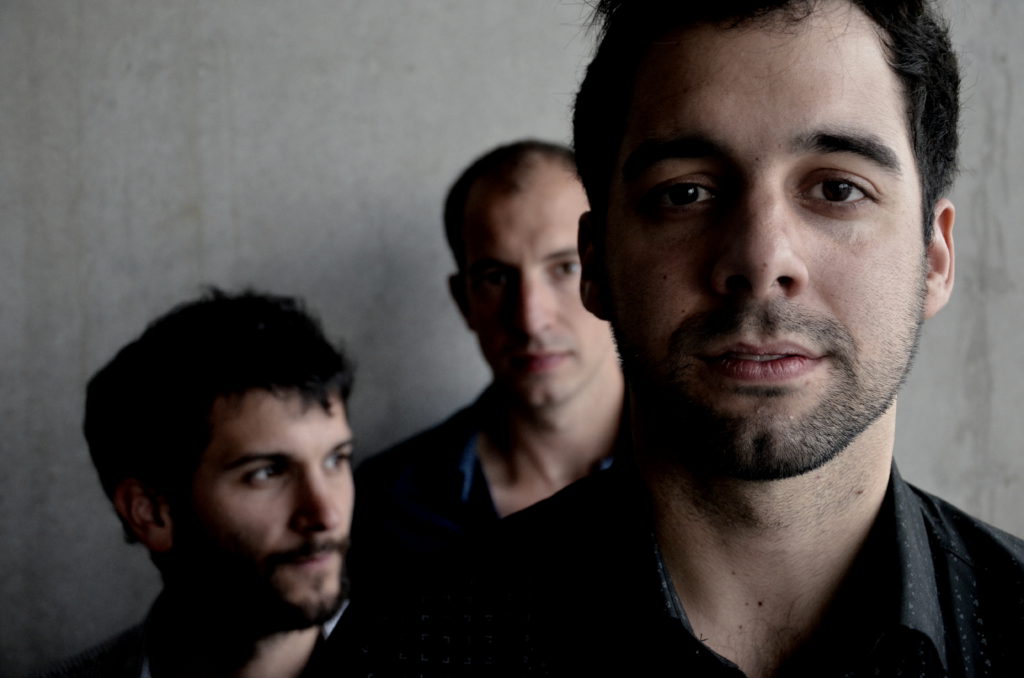 The pianist Xavi Torres leads this trio accompanied by the bassist Vic Moliner and drummer Joan Terol. With a repertoire of original compositions, the group has already released three albums: Jamboree Live (The Dome Music), Unkown Past (Berthold Records) and Skyline (Seed Music Record). They are currently one of the most solid and requested groups in the Catalan and Dutch scene, and have already performed in theaters and festivals throughout Europe. He has been awarded the Best Group of the Year 2015 by the Association of Musicians of Jazz and Modern Music of Catalonia (AMJM) and they were also finalists as Best Album and Best Composer.

Xavi Torres is one of the musicians with a bigger projection among the Catalan jazz scene. He is currently based in Amsterdam, where in 2016 he won the most prestigious competition in Holland, the Dutch Jazz Competition, and in March 2015 he also won the Keep An Eye International Jazz Award. He has just been selected as a semifinalist for the Thelonious Monk Institute of Jazz International Piano Competition 2018, the most important jazz competition in the world.