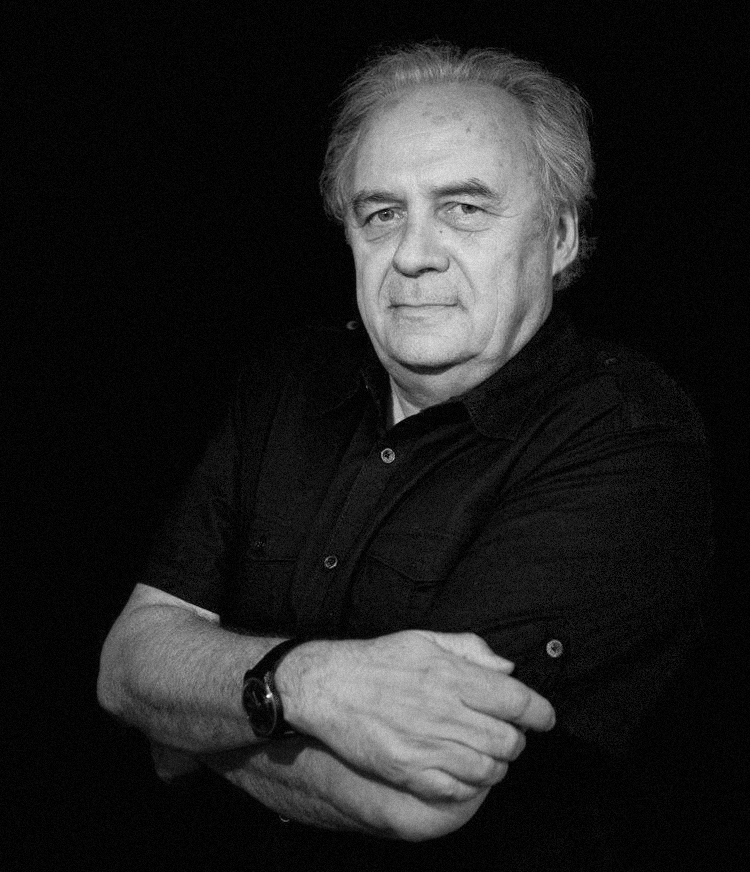 Cofounder and vice-president of L’Équipe Spectra and Festival International de Jazz de Montréal. André Ménard numbers among the most influential figures in the Quebec artistic community, having greatly contributed to the cultural life of Montreal. Working in the domain of live show and concert production since 1975, he founded L’Équipe Spectra with Alain Simard almost 40 years ago and remains vice-president of the company. He is also the cofounder of the Festival International de Jazz de Montréal and he oversaw the workings of Montréal venues Le Spectrum and Métropolis (MTELUS) for 25 years as Vice-President and Managing Director of concert halls for L’Équipe Spectra.

From 1995 to 2015, he sat on the board of directors of the dance company La La La Human Steps and he has been a member of the board of the Quartier des Spectacles Partnership since its inception in 2003. Driven by his insatiable cultural curiosity, André Ménard travels to more than 300 artistic events every year throughout the world. During his career, he has received awards and honours such as Compagnon des arts et des lettres du Québec (2018), Honorary Doctorate by L’Université de Montréal (2017), Prix Reconnaissance conferred by RIDEAU (2003), Events Producer of the Year by the Jazz Journalist Association (2002), and Chevalier des Arts et lettres de la République française (1993), among others.