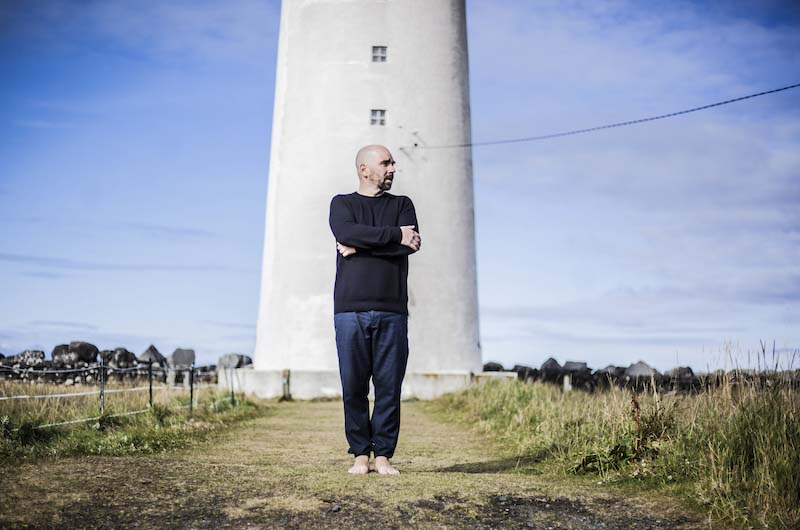 Studnitzky, aka KY, has always been a traveller between the realms of jazz, classical and electronic music. In his inimitable music not a single note is superfluous. It is detailed, minimalistic and transparent, yet it displays an emotional depth which is uniquely personal. Too edgy for pop, too emotional for jazz, too opulent for electronica, and with a rhythmic groove far removed from avant-garde, he has created something that is refreshingly new.

He is an internationally acclaimed performer of the highest level on both trumpet and piano. He has performed and recorded with names such as Nils Landgren’s Funk Unit, Jazzanova, Mezzoforte, Nightmares On Wax, Moritz von Oswald, Emiliana Torrini and Dominic Miller.